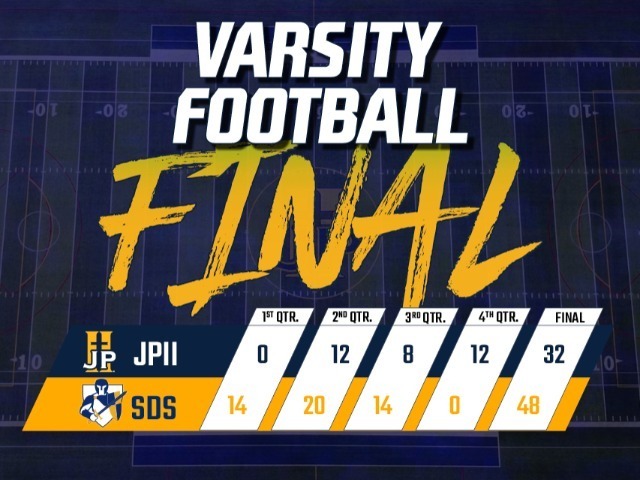 The Saints 5 TDs against a very good, senior-laden St. David's team ended up not being enough as JPII loses the first game of the 2020 season 48-32. Senior Josiah Thompson had 115 rushing yards on 23 carries and a TD and senior co-captain Ethan Mitchell had 71 yards on 7 carries and 2 touchdowns. Sophomore Rion Roseborough added 97 yards on 10 carries and 2 TDs including one for 49 yards.

Special teams played a significant role as St. David's sophomore kicker produced three onside kicks that were recovered by the Warriors. All three resulted in touchdowns.

Although the Saints were down 34-20 at halftime, they outscored the Warriors 20-14 in the second half, keeping St. David's scoreless in the 4th quarter. 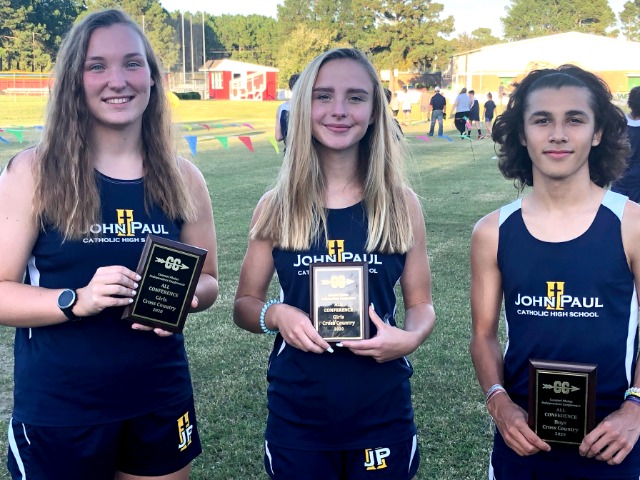 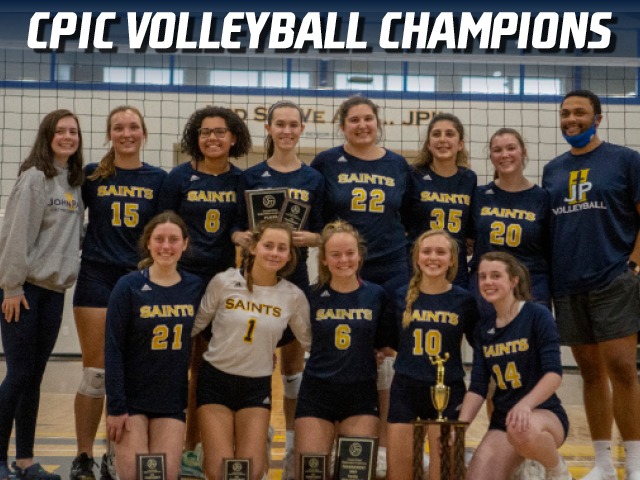 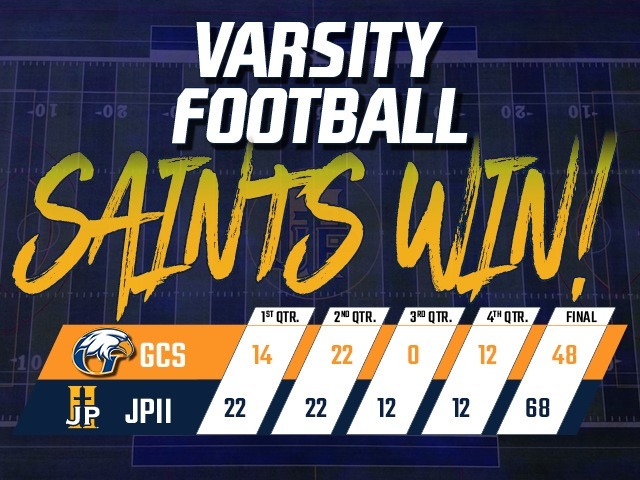 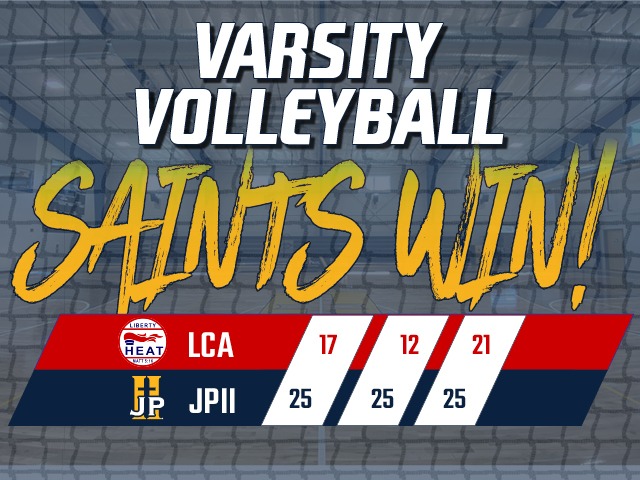