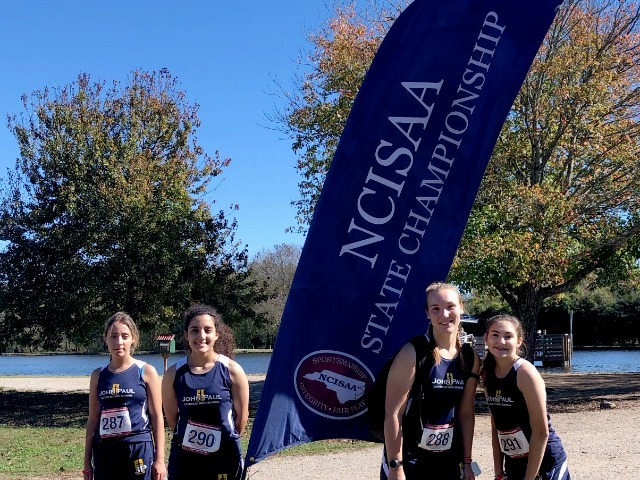 Competing at the 2A level for the first time, the Saints boys and girls cross country teams learned some valuable lessons and even managed to set a few personal-bests at the state meet on Friday at McAlpine Creek Park in Charlotte.

The men's team finished 21st (570) as Davidson Day (90) took the title. But JPII got personal-best times from freshmen Johnallen King (23:47.9, 120th) and Hayden Danielson (25:51.7, 135th) along with strong showings from sophomores Tyler Moore and Bryan Arvizu, who finished together in 24:19.6 to place 124th and 125th. Both Moore and Arvizu were very close to their best times. And, as usual, sophomore Esteban Escobar led the way for the Saints as he gutted out his first state-level race and finished 66th in 21:03.4. If this team sticks with it, next season could be a very special one.

“This is a fantastic group of kids, every single one of them,” Coach Joe Corley said. “I couldn’t ask for a better nucleus for the continued development of the program. They came to practice every day ready to work. I’m very proud of what they were able to push themselves to do.” 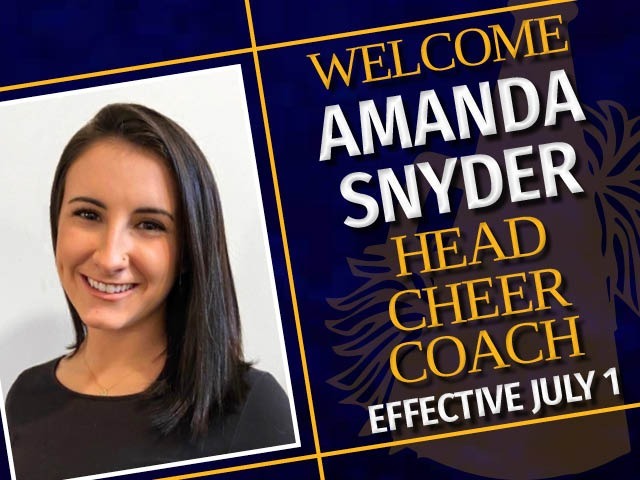 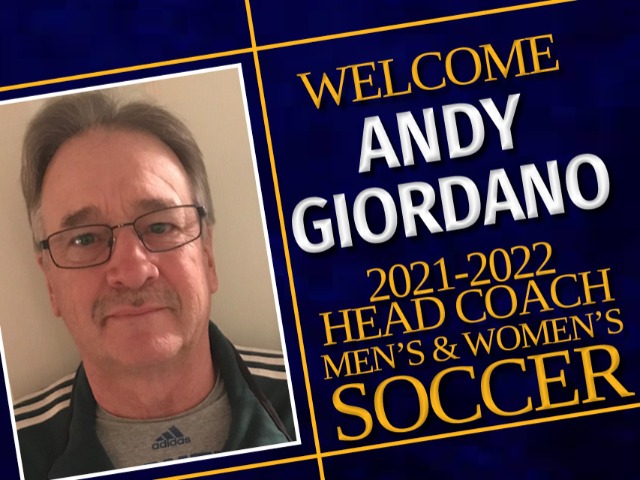 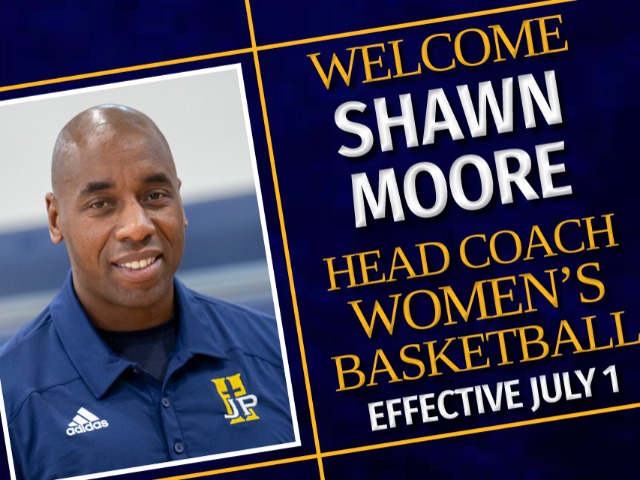 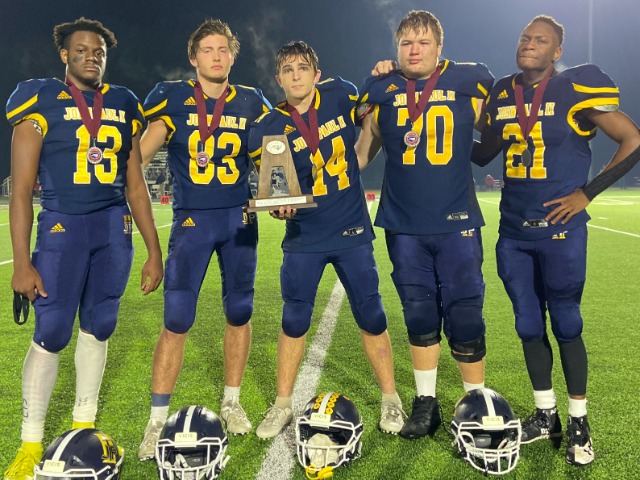