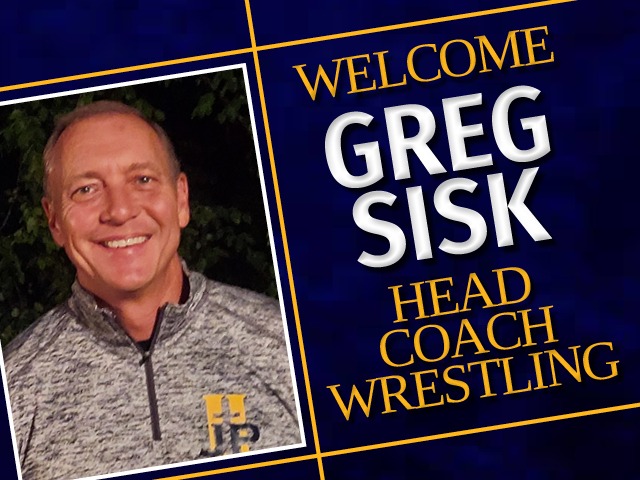 The JPII athletic department is excited to welcome Greg Sisk to start the Saints wrestling program. Sisk has been coaching youth and high school athletics for more than twenty years. He has served as assistant and head coach for J.H. Rose High School and Greenville Wrestling Club (GWC), which he helped establish with former Rampant wrestling coaches Scott Honecker and Steve Catts in 2005. Sisk has served as head and assistant coach for Team NC National Duals Teams on several occasions. He has twice been awarded USA Wrestling Coach of the Year for North Carolina as well as named USA Wrestling Person of the Year and NCHSAA Conference Coach of the Year for eastern North Carolina. Since 2010 he has served on the board for North Carolina USA Wrestling and currently serves as vice chair and SafeSport Coordinator for the state of North Carolina.

Sisk has trained and developed wrestlers to achieve regional and state championships, national dual team positions, college wrestling opportunities, and coaching development. His coaching mission is to develop the highest levels of work ethic, skills, and character through the training and competition offered in the sport of wrestling. "My highest achievement as a coach is knowing that the introduction and relationship with the sport of wrestling and Jesus Christ has had a part in an athlete’s growth and accomplishments in life." His keys for success in coaching, training, and competing are to work hard, learn from your mistakes, forgive yourself and others, win and lose with dignity, and have fun doing it. 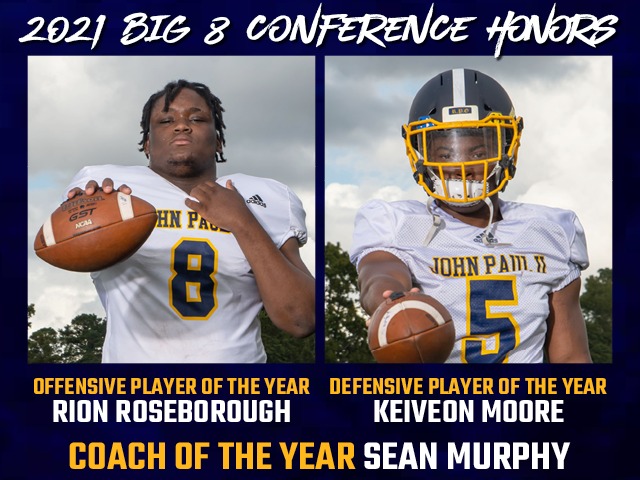 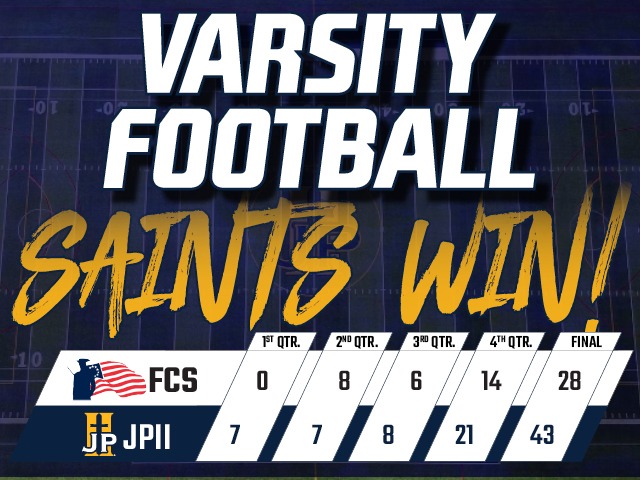 FOOTBALL PULLS AWAY IN 2ND HALF TO DEFEAT FAITH CHRISTIAN 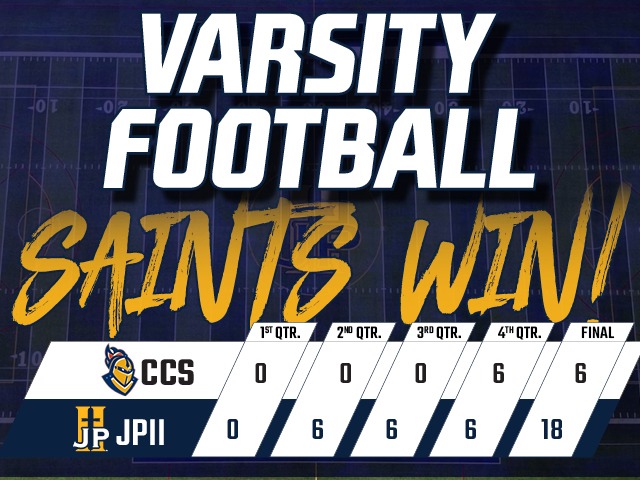 FOOTBALL MOVES TO 3-1 WITH WIN OVER CARY CHRISTIAN 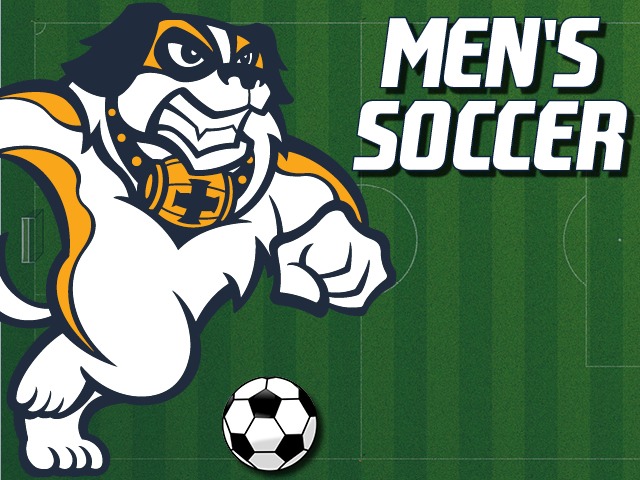